As the old saying goes, sometimes truth is stranger than fiction, but sometimes the truth is already pretty strange. Being able to identify someone in seconds using only their eyes or fingertips seems far-fetched, so it’s no surprise that biometrics would be mired in misinformation and misunderstanding. 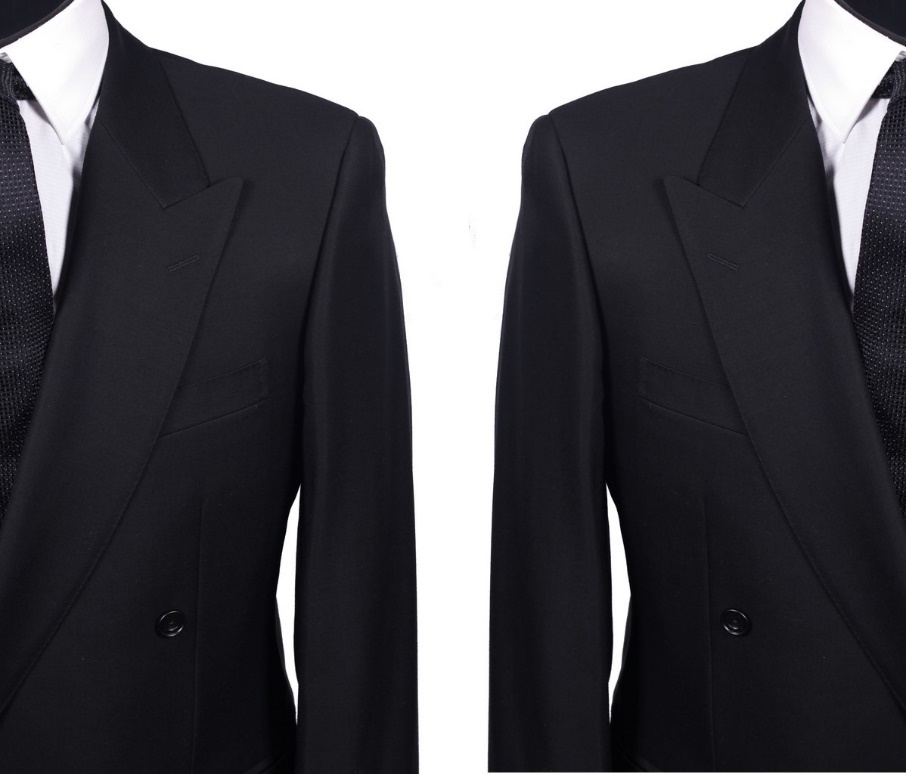 Myth 1: You can easily alter, or even remove, your fingerprints.

We might have to blame the Men in Black movies for this one. The belief that fingerprints can be altered to evade law enforcement has been pervasive for years, so much so that an arrestee in Flordia tried to chew his own fingerprints off to avoid a positive print identification. He was, unsurprisingly, unsuccessful.

It is true that older, less sophisticated matching techniques (specifically the kind that relied on magnifying glasses and trained technicians) were more likely to be duped by mutilated prints. But many modern fingerprint scanners are a little more thorough in their analysis.

Those foolhardy enough to attempt fingerprint alteration rarely account for anything beyond the tip, leaving hundreds of ridges along the edges of the finger perfectly intact and ripe for matching. Not to mention the fact that scars are unique identifiers in their own right, and can be used for identification in much the same way an unaltered print might.

And in states like Oklahoma, where palm prints are required with each criminal transaction, it’s all but impossible to avoid detection. Especially because fingerprints, whether bitten, burned, or bruised, almost always grow back. 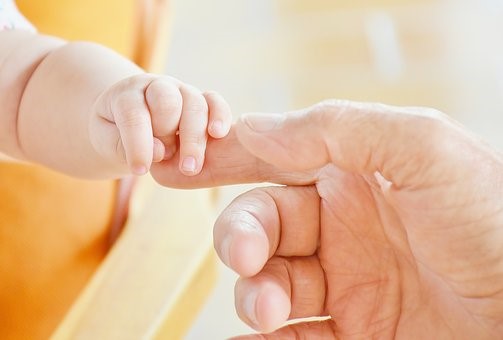 Einstein may believe that time is an illusion, but what it does to the human body is very real. Aging is encompassing, and fingerprints are no exception…but not in the way that you might think.

Like the skin on the rest of the body, fingertips sag, wrinkle, and gradually lose their definition over time, making a clean capture more difficult. This, coupled with stiff joints and difficulty standing for long periods of time, can making fingerprinting the elderly more challenging overall than printing a younger person.

But with a few industry tricks of the trade (particularly deploying silicone membranes on scanners, applying corn huskers lotion to dry skin, and making time for a little bit of practice) printing the elderly is simple and straight forward. So long as a print can be properly captured, it can be analyzed, and if it can be analyzed it can almost certainly be matched for decades to come.

That said, there are plenty of metrics that remain well preserved into old age, particularly iris and retinal scans. In fact, the Brevillier retirement community in Erie, Pennsylvania uses iris scanning at its exits to prevent residents with cognitive impairments from walking out the door, while also allowing its unimpaired members to come and go as they please. 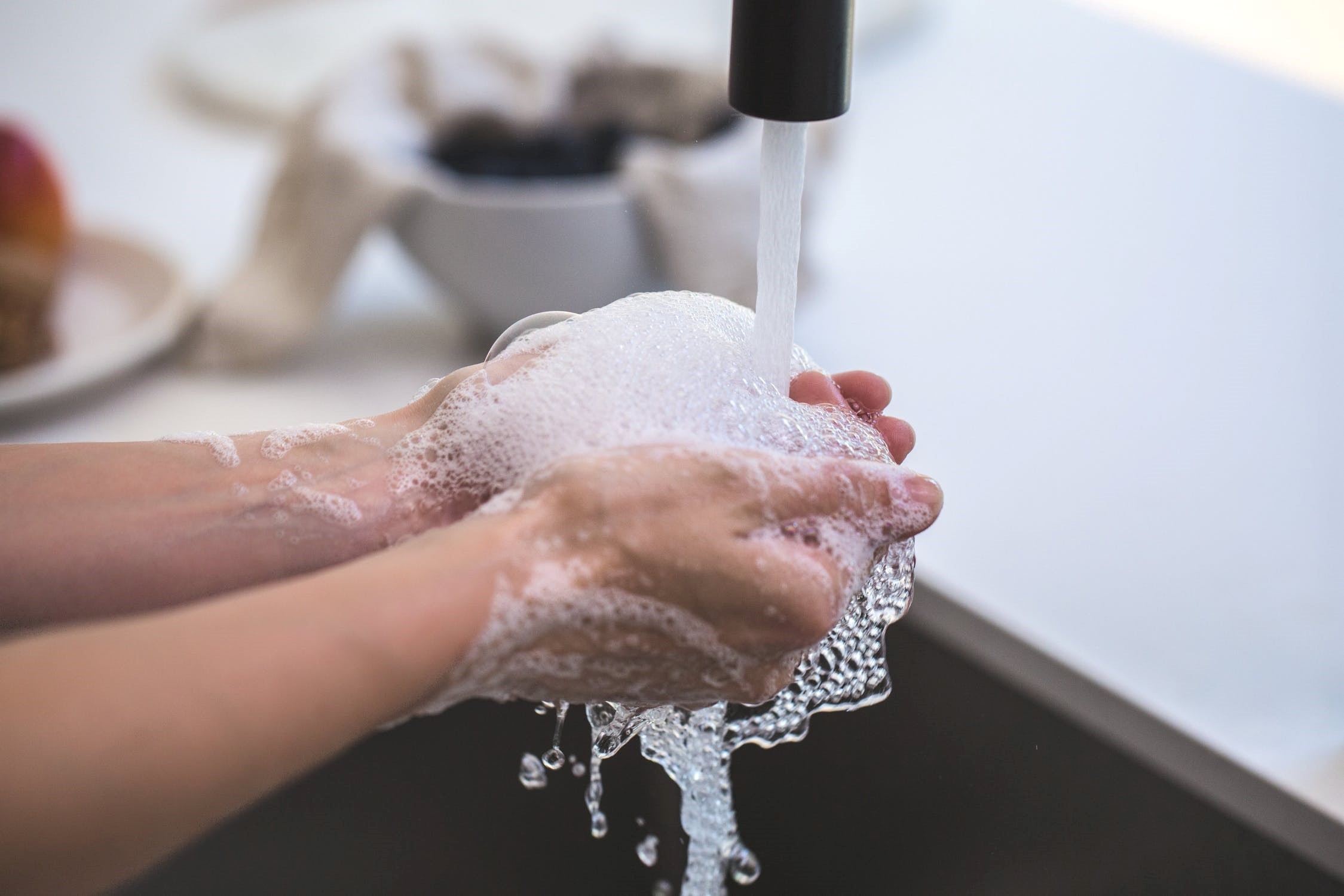 Despite the hands-on approach of many finger and palm print capture devices, you’d be hard pressed to find one with a smudged scanner. Optical scanners (which constitute a large portion of criminal and applicant live scan machines) require a clean platen to capture the best quality prints possible. It’s not only recommended, but necessary, to regularly wipe down the scanning surface to prevent a buildup of performance compromising – or even ending – debris.

This need for clean is in stark contrast to the common door handle, a fixture of most organizations that is rarely a subject of sanitary scrutiny but can infect an entire office with the flu in under four hours.

Squeaky clean scanners aside, there are countless hands-free identification options that eliminate the need for physical touch entirely. Iris scanning and facial recognition are both examples of touchless, high-speed solutions ideal for clean, fast paced environments like hospitals and cafeterias. In fact, eliminating cash from food courts could spare our lunches from the over 3,000 types of bacteria that cling to our dollar bills.

At the end of the day, whether you’re touching clean scanners or dirty doorknobs, it’s still good practice to wash your hands. 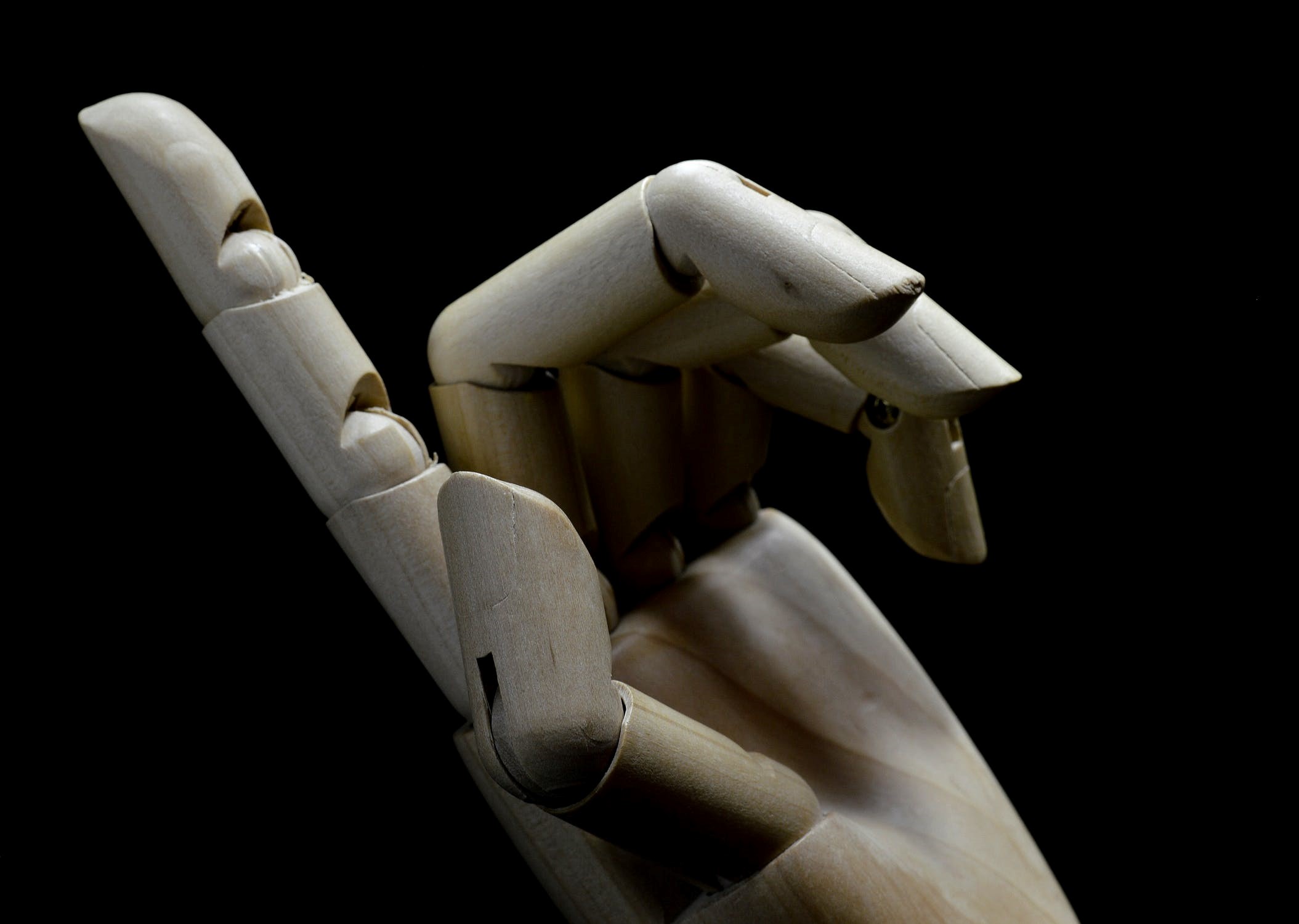 Myth 4: Fingerprints can be easily faked.

Don’t panic, but this one is almost true. In theory, at least.

If an enterprising, would-be master thief does manage to lift one of your thumbprints from the stem of a shaken (not stirred) martini, they could use that print to produce a very realistic, and likely very useless, latex finger.  Fortunately for those of us without a license to kill, a worthless hunk of plastic is about as far as the average ne’er-do-well could go with your stolen digit.

While it’s impossible to speak for every scanner on the incredibly vast biometric market, many certified fingerprint live scans advertise a heck of a lot more features than simply capturing and comparing a fingerprint. In fact, imaging is just one of many less obvious functions some live scans perform to ensure identification is as accurate, and secure, as possible.

Sometimes liveness detection takes the form of additional identification vectors, such as pin numbers or accompanying iris scans, but liveness detection can also include hardware measures such as blood oximetry (via infrared LED) or multispectral imaging. Software can similarly aid in the fight against spoofers, as Precise Biometrics claims their high accuracy anti-spoofing analysis algorithms can use machine learning to adapt to any form of spoofing material, process, or tactic.

There are even competitions between developers to produce more and more accurate anti-spoofing algorithms, and in 2015 some contenders reported trial accuracy rates as high as 99%.

While these measures by no means guarantee perfect spoof proofing, they certainly don’t make tricking a certified live scan a walk in the park like Mr. Bond might have you believe.  Especially when live scan systems include an eagle-eyed operator who will probably notice if you try to pull a fake finger out of your pocket. 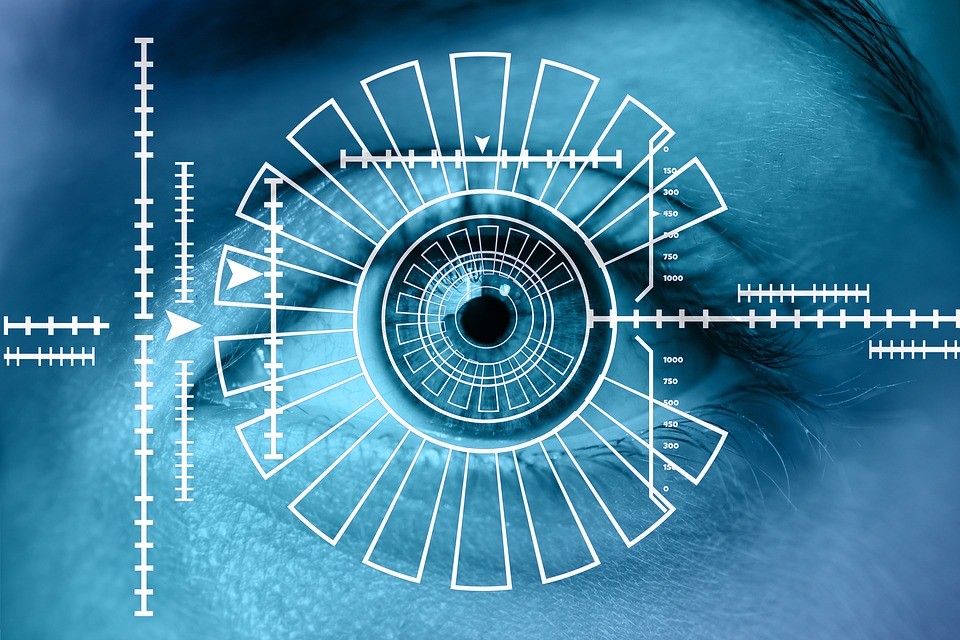 Bonus: You can always use a detached finger/hand/eye to trick a biometric scanner.

Please don’t do this. As mentioned in myth 4, many biometric security measures advertise some form of integrated liveness detection measures to prevent this particularly grisly workaround.

If you ever find yourself trying to break into a supervillain’s fingerprint protected secret lair, contacting the proper authorities will get you a lot further than an amputation or two. Trust us on this.